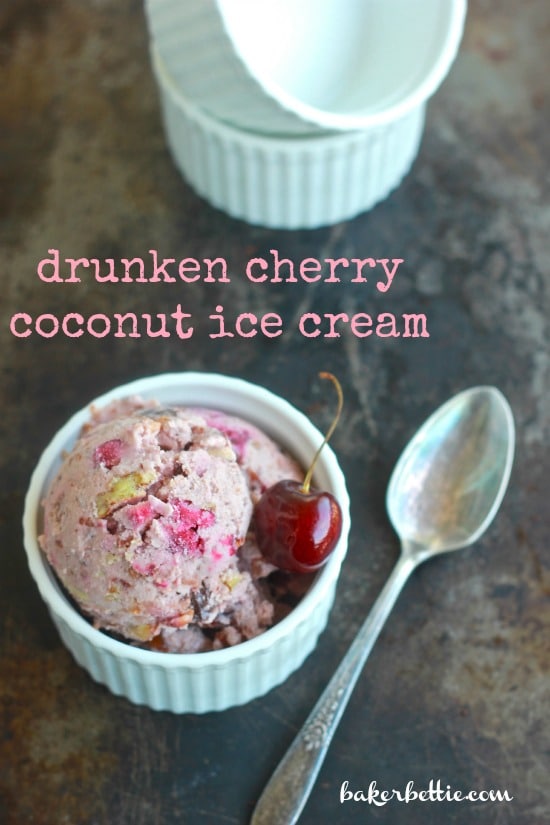 July is national ice cream month, which really just makes me feel like I have an excuse to make and eat a lot of ice cream.

Have you ever wondered what makes traditional ice cream different from frozen custard or soft serve or sorbet? Am I the only one that thinks about these things? Well I do think about these things, a lot. I always want to know how things work and why things are the way that they are. I guess that’s why I love science so much.  I love food equally as much, so here we go with some food science! 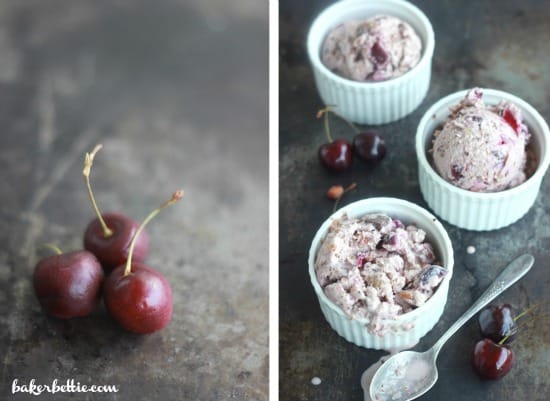 Traditional Ice Cream: is made with milk, cream and sugar. It is churned at a fairly fast speed infusing it with air and making it lighter and creamier than frozen custard or gelato.  Ice cream that is made with a small amount of egg yolks is often referred to as French Ice Cream. Every wonder what makes French vanilla different than regular vanilla? Egg yolks!

Soft Serve Ice Cream: Really the main difference between soft serve and traditional ice cream is that it is churned and stored at a higher temperature.  It often has a lower butterfat content, but the difference in consistency is really dependent on not allowing it to freeze as hard.

Sorbet: is a frozen fruity dessert that contains no dairy.  It is also known as italian ice. This is a vegan friendly dessert.

Sherbet: is also a fruity frozen dessert, however unlike sorbet, it also contains milk or cream. It may also contain eggs or gelatin.

Frozen Yogurt: is made with yogurt instead of cream as well as milk.  The yogurt gives it a more tart taste and it contains less fat than ice cream due to not using cream. It is also traditionally frozen at higher temperature so that it is more of a soft serve than a hard frozen product.

Frozen Custard: Custard, by definition, is referred to a cooked mixture involving milk or cream and egg yolks.  Traditional ice cream also involves egg yolks sometimes, but frozen custard has a higher ratio of egg yolks than ice cream. Frozen custard also has a texture similar to gelato and therefore is also churned in a machine similar to gelato preventing as much air into the product and making it more dense.

So what is your favorite kind of ice cream? 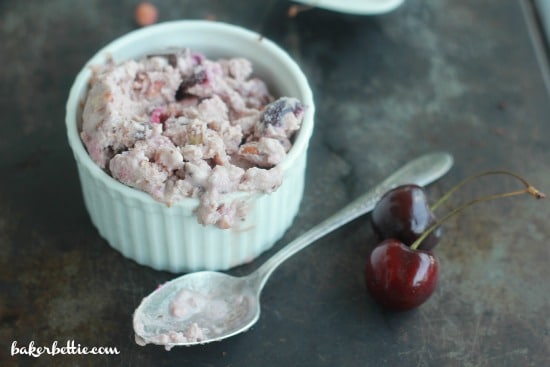 Today I made a sort of sub-category of traditional ice cream.  A vegan ice cream made with coconut milk.  One of the things I love so much about coconut milk ice cream is that it mimics traditional ice cream so well.  I honestly would be surprised if people would know that it didn’t have dairy in it if you didn’t tell them.  The only downside is that it does have a fairly strong coconut flavor, which I love, but I know some people do not.  My next ice cream feat is to create a vegan ice cream without coconut milk.  But until then, this is maybe one of my favorite creations yet! 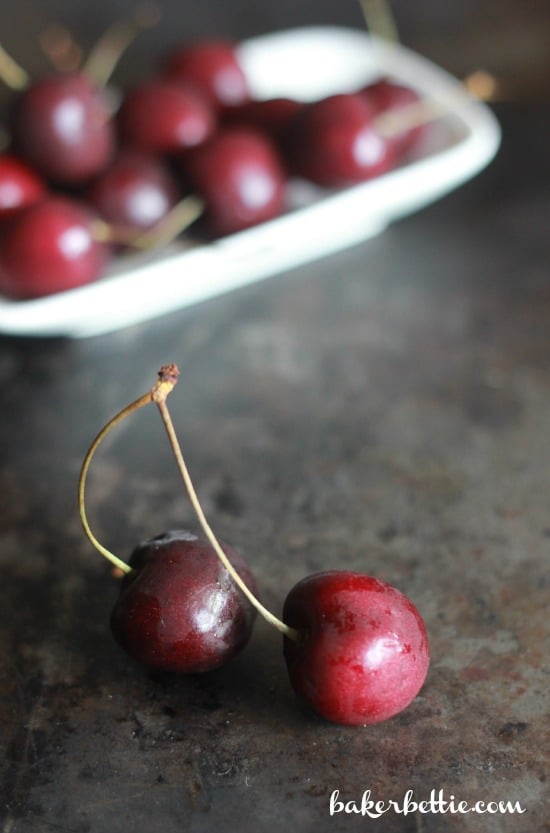 I soaked the cherries in spiced rum before putting the mixture together.  The bit of alcohol in the mixture not only brings an incredible depth of flavor, but also allows this ice cream to stay somewhat of a soft serve after frozen, which I appreciate.  You could also soak the cherries in bourbon or another flavored liquor if you want, or you could skip this step all together if it isn’t your thing.  You could also smash the ice cream in between a couple of gluten free brownies if you have eaten really healthy all week and are ready to be a bit naughty… 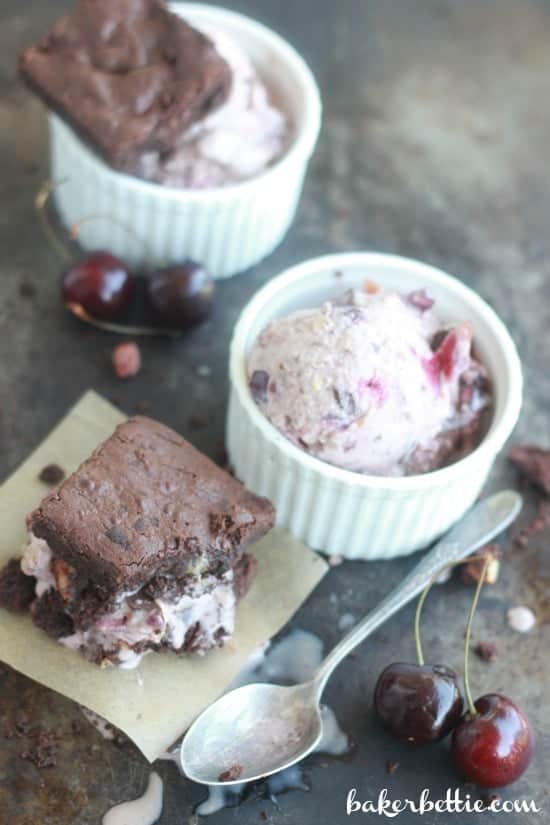 Check out the recipe for those brownies here! 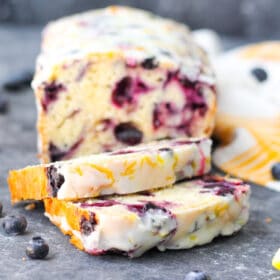