Understand what the straight dough method is and how it is used to mix yeast bread dough. This method is the easiest mixing method for making yeast dough and is a great place for beginning bread bakers to start. 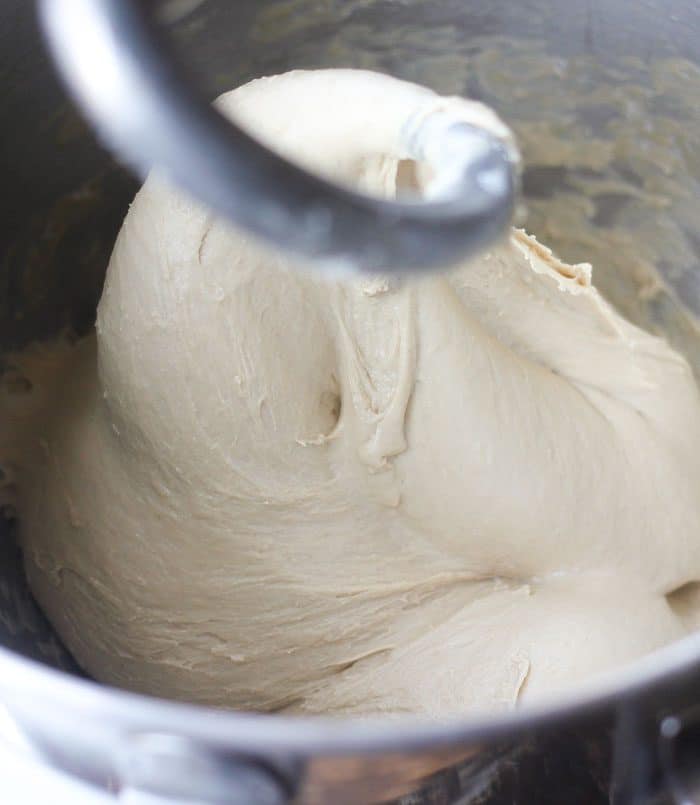 Here are the basic steps of the straight dough mixing method used for making yeast bread:

Note: Some bakers prefer to hydrate their yeast in some of the water before mixing everything together. This is not absolutely necessary anymore. Modern active dry yeast is produced in smaller particles and will hydrate thoroughly even if they are not pre-dissolved. However, some bakers still prefer it for reassurance that it will be completely hydrated. 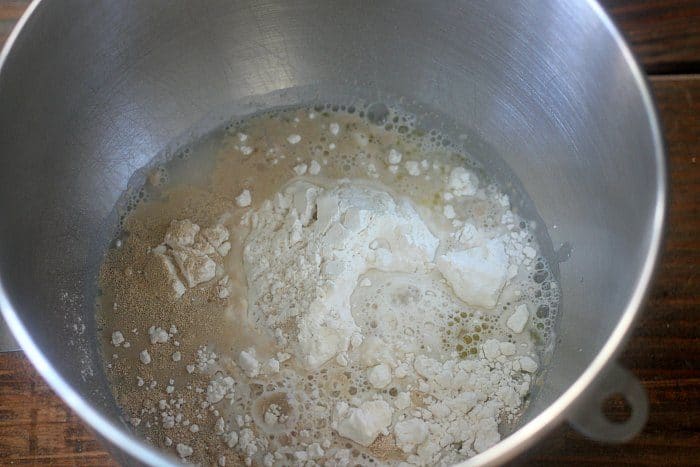 Advantages of the Straight Dough Method

The straight dough method is one of the most popular methods for mixing yeast dough. It is quick and easy and is a great introduction for those who are somewhat intimidated by making yeast bread. This mixing method creates a very quick and streamlined process for creating yeast bread.

Disadvantages of the Straight Dough Method

The straight dough method produces bread that is not as complex in flavor and texture as yeast breads produced with other methods. This method is not used by most professional bread bakers because it produces fairly one dimensional bread. However, the bread made with the straight dough method is still plenty tasty and this method has its place in the baking world especially for beginners! 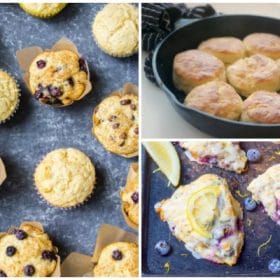 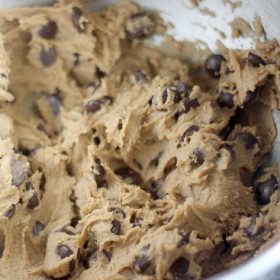 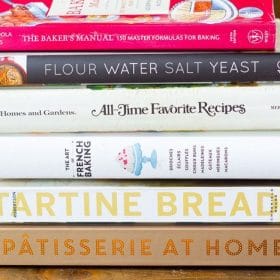 How to Understand and Approach a Recipe